Make an English-speaking community for SmartProgress and achieve 100,000 signups

Hello everyone. My name is Aleksei. I'm the founder/CEO at AskBrains, lead front-end developer, and a partner in SmartProgress. Currently, I'll be a human orchestra (SMM, BD, investments)

The project is growing up, and after research it turned out that there aren't so many competitors in the world (more precisely, there are practically none). My task is to bring the product to the world market, attract investment and give a new “kick” in the development of the service.

While I developed my own product, I realized that one of the main advantages in the market for startups at the initial stage (we will talk about the initial one, since there are practically no SmartProgress in foreign markets) are connections, networking, partnership. I'll work on this way. I can’t tell all the insiders, but I can say that during next 6 months the project will make a huge "jump" in development.This goal is general and will reflect the overall picture of what remains to be done. Namely:

The budget for this goal is 0$. I'll use my skills and my network of contacts, with the help of which the result will be achieved. Subgoals will be created for this purpose.

The main criterion for achieving the goal is 100,000 people of foreign audience. This is not just 100,000 registrations on the service, it's the result that will serve as the background for further growth. Indeed, if 10 people from my network recommend the project to their 10 friends, then this is another 100 potential customers (and what if there are 100 such “friends”?)

Weekly reports with basic registration information will be published here. However, in the comments on this goal, I will publish links to subgoals where I will try to update progress daily.

I'll also be glad to communicate with the current audience. If anyone has questions, advice, cases that you used earlier, wishes - write in the comments, we will communicate.

An additional 100,000 non-CIS people will be registered at SmartProgress 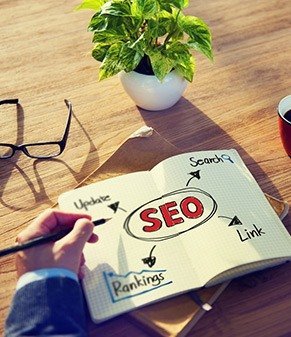 You can buy a PRO account, or get it for free by inviting 3 friends to SmartProgress